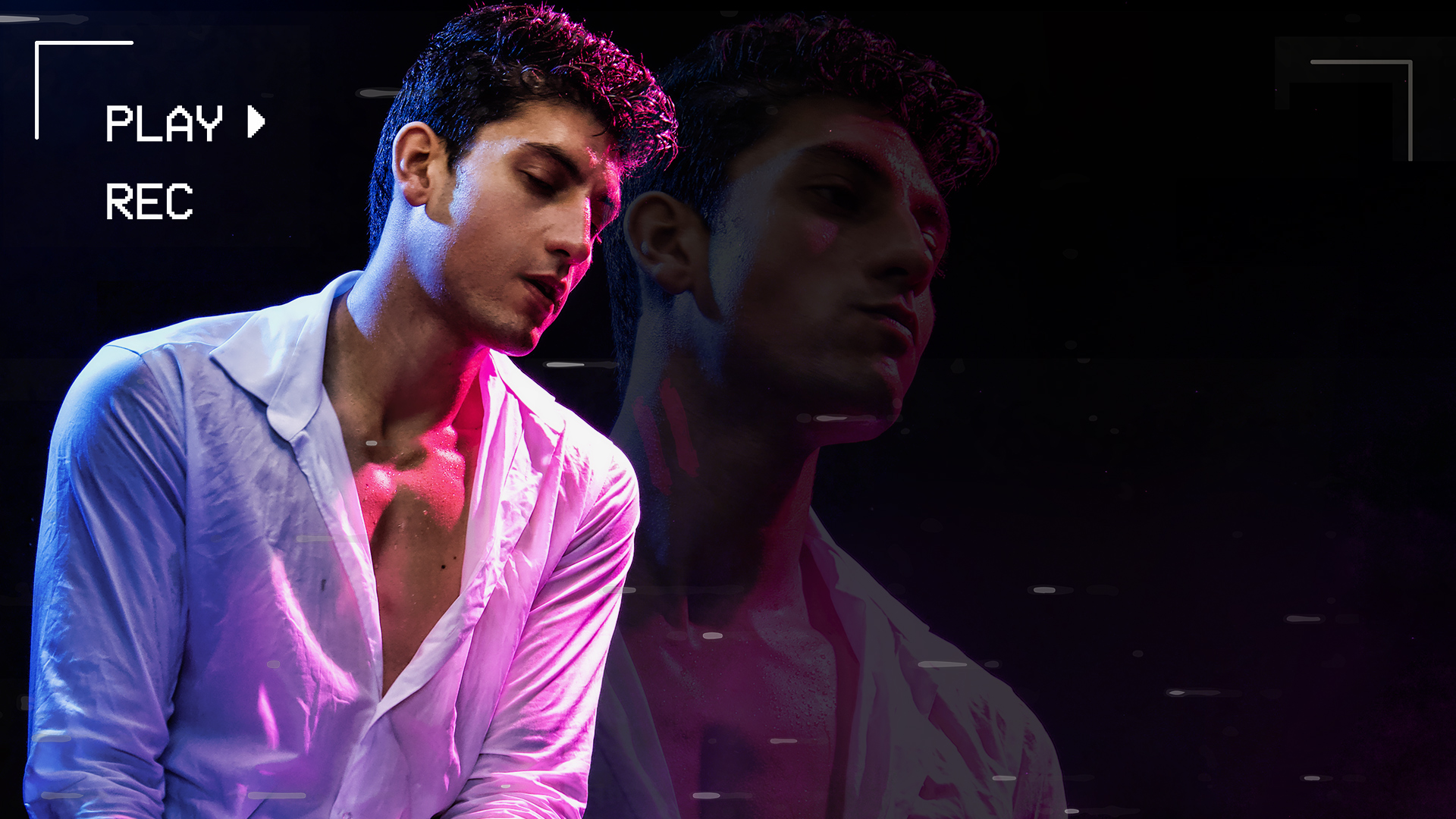 Give everything up and make your dream come true in one year. That’s the challenge that Charlie Yamson, a young, self-taught and passionate singer/songwriter/author, set for himself.

You can hear strains of Bruno Mars and Ed Sheehan in Charlie’s modern, romantic Pop/ R & B, as well as those of his childhood influences: Elvis Presley, Michael Jackson, The Beatles or Jim Morrison. Charlie Yamson writes his songs, tinted with feeling, on the piano. Feelings which the young talent hopes to share with his audience. He taught himself his first chords on the family piano before writing his own songs at 16. As a teenager, it was clear: « I knew what I was meant to do and that I’d be strong and determined enough to make my dream come true. »

At 20, his odd jobs and wanderings led him across France, Europe, eastern Europe and Canada. A road full of twists and resourcefulness where he tried his luck through obstination and hard work. A decisive meeting with his future producer would soon give his destiny the thumbs-up and Charlie Yamson set himself the ultimate challenge: give everything up to devote himself entirely to his music.

In 2019, the first studio recordings testified to a story full of hope and determination. After « You Say » and « Dancing with You, » he’s back today with a new single, « Whiskey on the Rocks, » along the same lines as his first single, with more melancholy. Charlie Yamson’s adventure is only beginning. Come along, and be part of writing it with him. 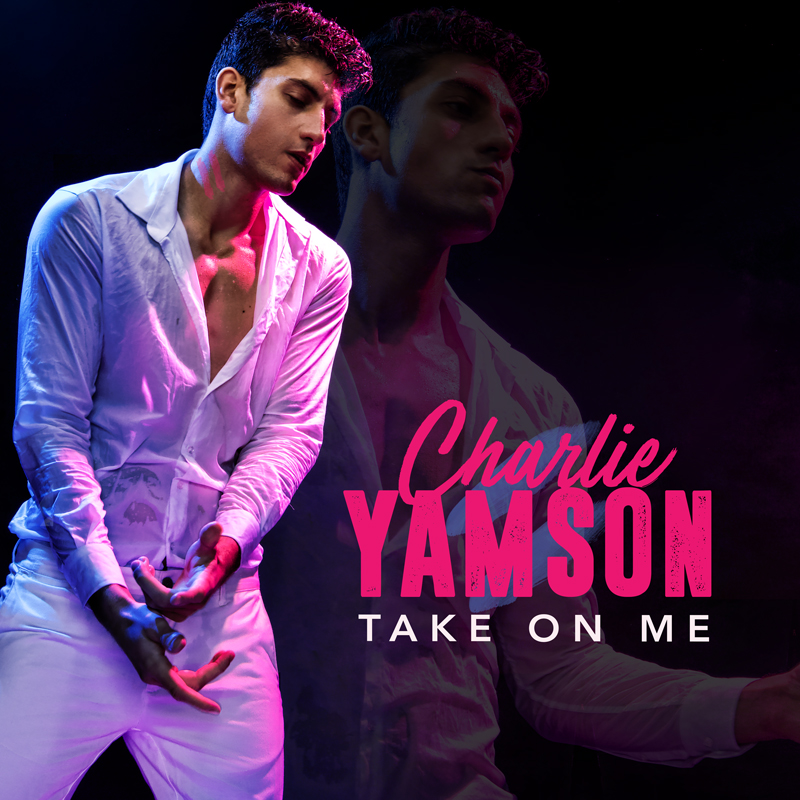